I better start by apologizing for the many Yui screenshots I did, because she had in episode 4 so many funny and cute scenes^^;. 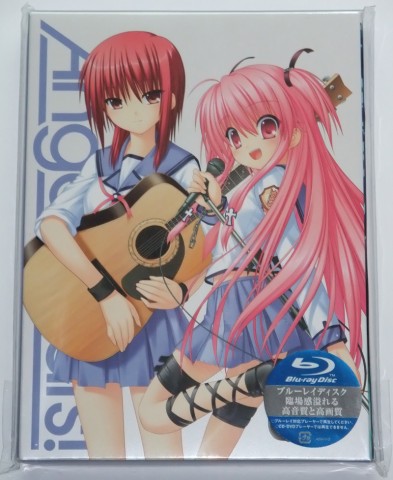 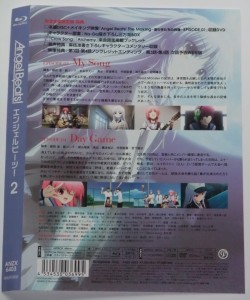 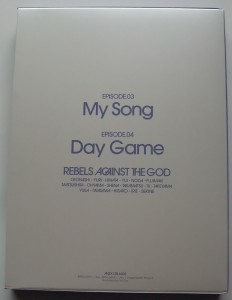 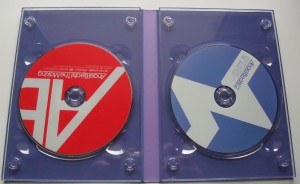 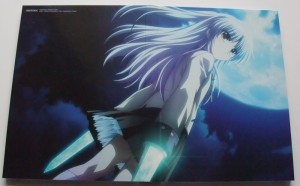 This time the BD slipcase came without any „dents“^^. The artworks are great again and I really want an artbook with them…

There’s a booklet but no promotional stuff. 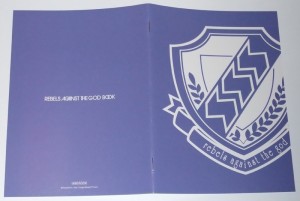 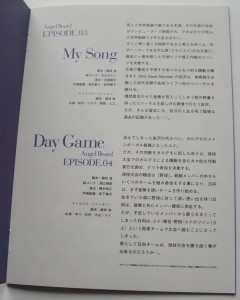 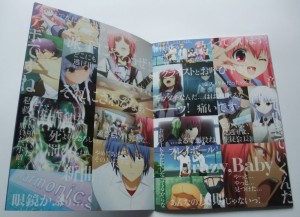 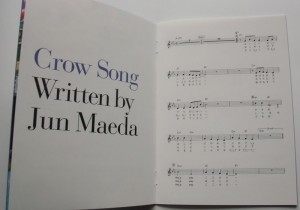 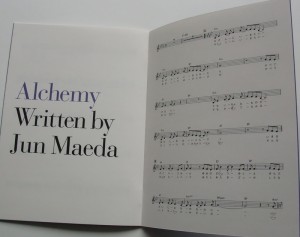 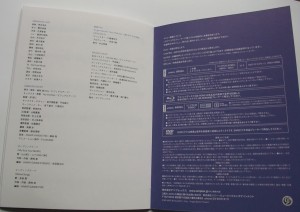 The 12 pages booklet consists of a small introduction to the episodes, the sheet music of the „Crow Song“ and „Alchemy the ending “Brave Song” and credits at the end.

Both episodes have a commentary by the characters and also like before there are the web previews available that show actual animation form the next episode instead of just some „text“. Then there are two variants of the ending. This time there is no CD with an audio drama but a video DVD with „Angel Beats! The Making Episode 1“. 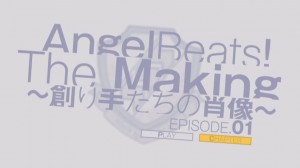 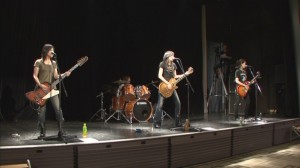 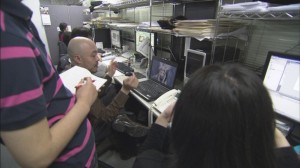 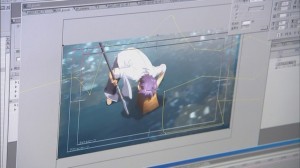 I think it’s a longer version (44:30) of the making of that ran on Japanese TV at the beginning of the broadcast. For example the recording of the songs and the band performance are shown. It looks very well done for an TV anime making of. 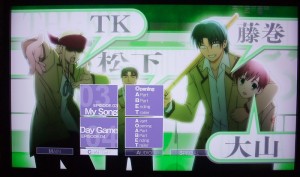 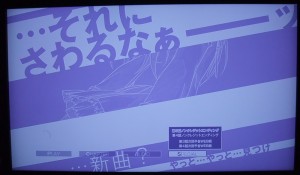 The first photo is from the on-screen menu and the second one is from the „main“ menu with its background animation.

It’s still not a very sharp series but it looks very well on Blu-ray nevertheless. There’s sometimes a little bit noise but this is only visible from very small distances. 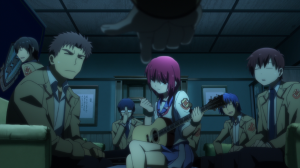 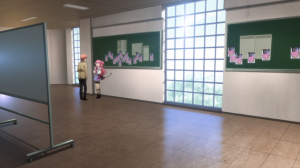 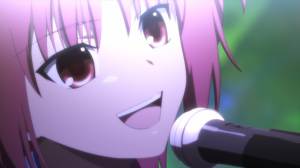 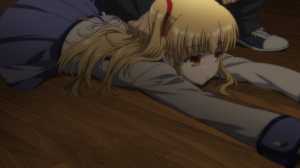 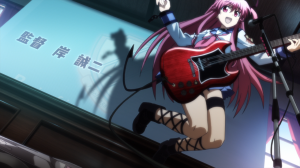 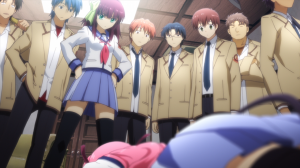 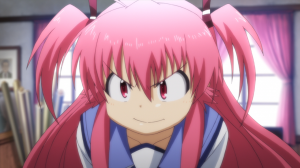 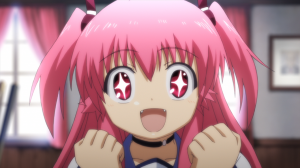 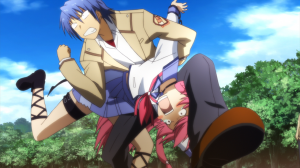 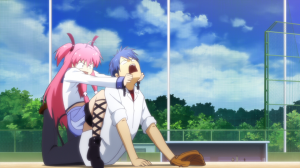