Nausicaä of the Valley of the Wind (First Look, Blu-ray, Japan)

Gibt’s nur auf Englisch:
I’m not sure if I will buy every Ghibli movie on Blu-ray and Nausicaä is not my favorite one but I was very interested in seeing how well such an old production can look on Blu-ray. And I really like it that Ghibli put so many languages and subtitles on the disc. ^^ 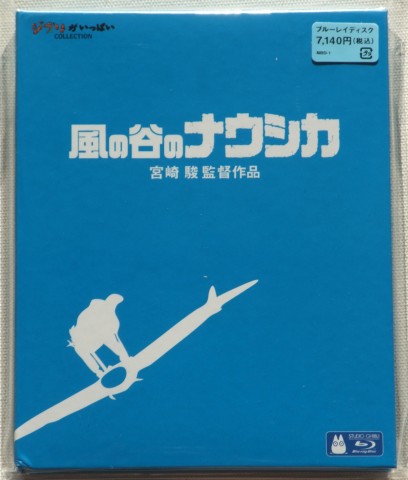 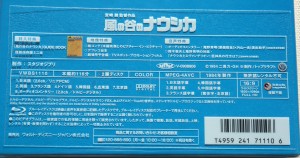 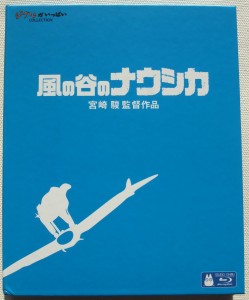 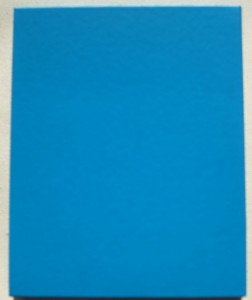 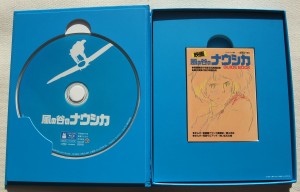 The packaging looks great in my opinion and its clear that they don’t care about people at all who didn’t know the movie because there isn’t any information about the story or screenshots on the it. Unfortunately, Amazon’s simple packaging without any good padding „destroyed“ another edge…

Furthermore, the disc holder doesn’t work well, so that my disc was loose when I opened the box for the first time. 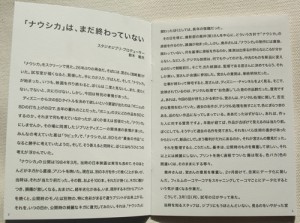 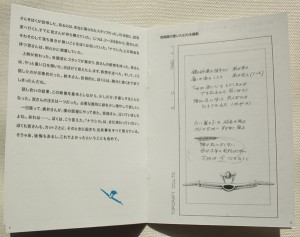 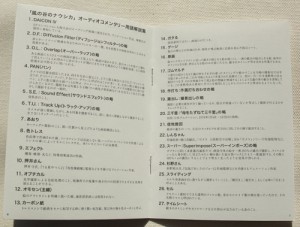 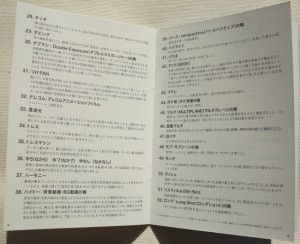 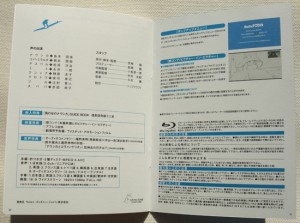 There’s the reprint of the original guide book and it’s kinda cute because of its very small size^^;. It has 230 pages and a lot of them are in color. The contents are artworks, character guides, some manga stories and interviews/articles with the voice actors and staff. It should be barely readable for people who can read Japanese but some parts are probably a little bit too blurry. Then there’s a booklet (10 pages) with some kind of introduction to the BD and some background information for the talk with Hideaki Anno. The rest is the typical promotional stuff. 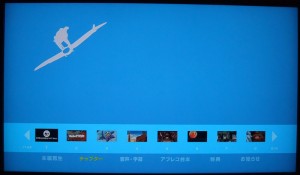 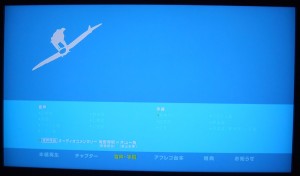 Simple menus, similar to the packaging.

The movie already had on DVD a lot of noise / film grain so I wasn’t surprised that it’s still there. However a lot of scenes are very sharp and that’s probably the best version we will ever see of this movie, and I don’t need remastering that affects the details in the shots, so I’m very satisfied with this release. Fortunately, they used a very high bitrate (~40 Mbit/sec) to get the most out of this complicated master. When I compare it to the German PAL DVD, the colors of the BD are a little bit more warm, but this differs from scene to scene

The Japanese track got the the best treatment because it’s a PCM 2.0 24bit track and all other languages only got Dobly Digital 2.0. It’s a little bit strange that a 5.1 German track is existing but it was downmixed to stereo for this release… 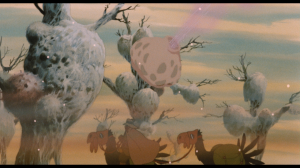 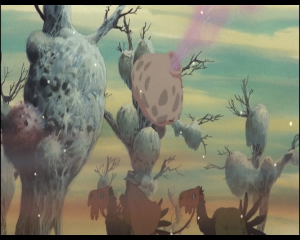 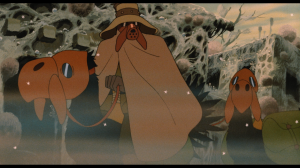 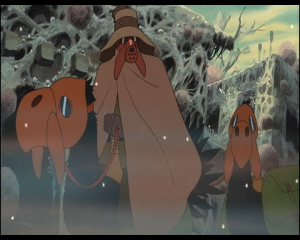 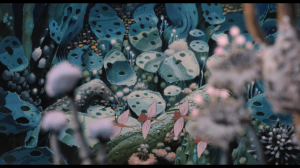 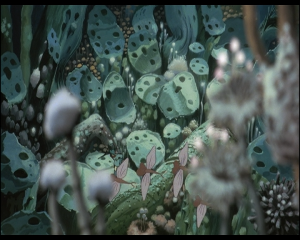 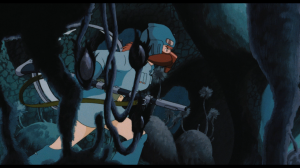 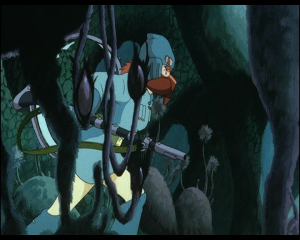 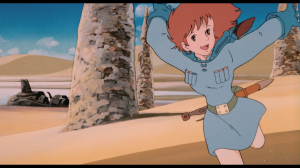 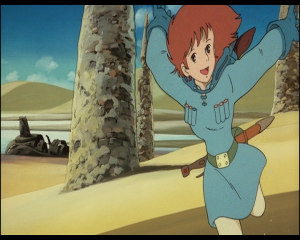 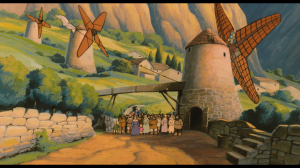 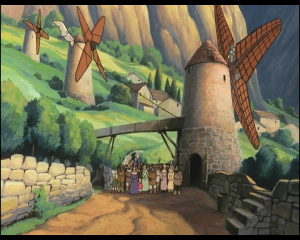 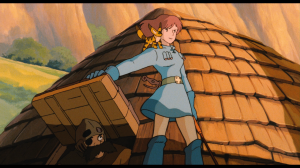 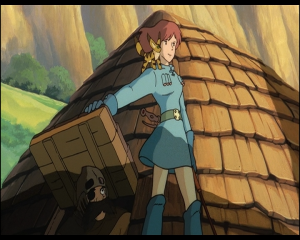 The screenshots are in the orginal resolution from the Blu-ray / DVD, that means that the DVD images are stretched because of the PAL resolution (720×576).

It’s a very importer-friendly disc, but sooner or later the movie will also be released in other countries with less high prices, so people with patience can probably save some money. Perhaps some extras will be missing, but these extras are only „interesting“ for people with Japanese skills, so they probably won’t matter for most importers^^;.

Evangelion 1.11: You are (not) alone (First Look, Blu-ray, Deutschland)